Drink It In Montana

Over the past decade the craft beverage industry has been gaining speed and is even becoming a reason for people to travel. Working with the Southwest Montana and Central Montana Tourism regions, we took an interest in the booming craft beverage industry and the small independent businesses in the industry. In 2020, we worked with the tourism regions to submit a grant application with the Montana Office of Tourism. The awarded grant allowed for the production of 10 videos that feature breweries and distilleries across the state.

A survey conducted by Visit Anaheim found that “tasting tourism” has increased as “seven in ten Americans have traveled to a destination specifically to sample the alcohol in the region.” The findings continue, offering that 72% of beer drinkers have spent vacation time going to a tasting at a local brewery and this trend is only increasing.

Max Pigman, Owner of Lewis & Clark Brewing Company in Helena offers “People love not only good products, they love the story behind the products and I think we have a really good story to tell.” The purpose of Drink It In Montana is to uncover those stories and share them with locals and nonresidents. 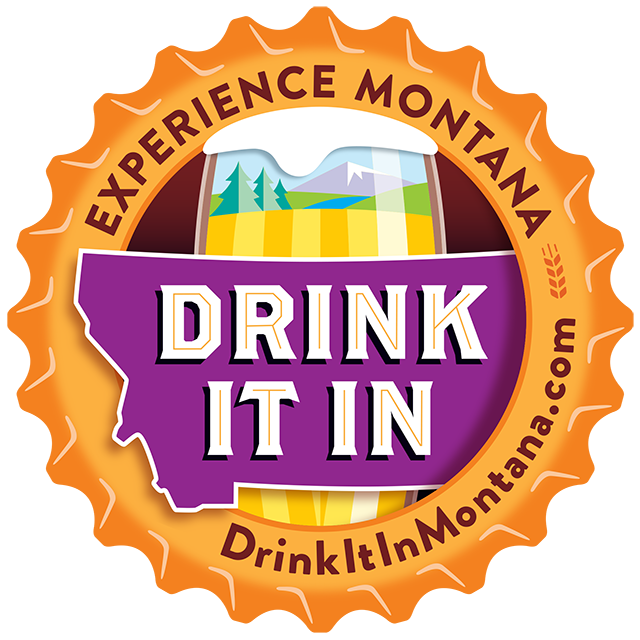 The tradition of craft beverages in Montana dates to territorial Montana when the state’s first brewery was founded long before Montana became a state in 1889.

The first brewery, the Virginia Brewery (which later became the Gilbert Brewery), opened in Virginia City in 1863. Many followed in the footsteps of the Gilbert Brewery and by the end of the 19th century there were more than 30 breweries across Montana. Gold Rush towns were known for placing incredible importance on the breweries in their communities. Due to unreliable access to clean water, the town brewery would often be established even before the church.

Today, Montana carries on the tradition of craft beverages with nearly 100 local breweries and 25 distilleries. Drink It In Montana aims to capture the story of Montana’s craft beverage industry. This project was created by the Southwest Montana and Central Montana tourism regions to promote the local businesses across these regions.

Not only does this project highlight Montana’s local businesses but provides viewers with a glimpse of our communities and the recreational opportunities within them. Community is at the center of the Montana lifestyle, and each of these businesses jump at the opportunity to support their local communities.

figure of speech, to pause and experience something with great enjoyment