What child can say that they were never taken by the incredible mystery presented by dinosaurs?

The Montana Dinosaur Trail is a consortium of 14 museums across Montana which highlights the robust paleontological history of Montana. Some of the most important dinosaur research has been, and continues to be, completed in Montana because of the vast fossil record found in formations such as the Hell Creek formation, the Judith River formation, and the Two Medicine formation.

“Just because something is old, or familiar, or common, that doesn’t mean that it has nothing left to teach us.” – Dr. John Scanella, the John R. Horner Curator of Paleontology at the Museum of the Rockies

When the Montana Dinosaur Trail team approached us, they had been awarded a grant from the Montana Office of Tourism that would allow for a complete redesign of the MTDinoTrail.org website in addition to the production of short interview style videos for each of the 14 museum locations. 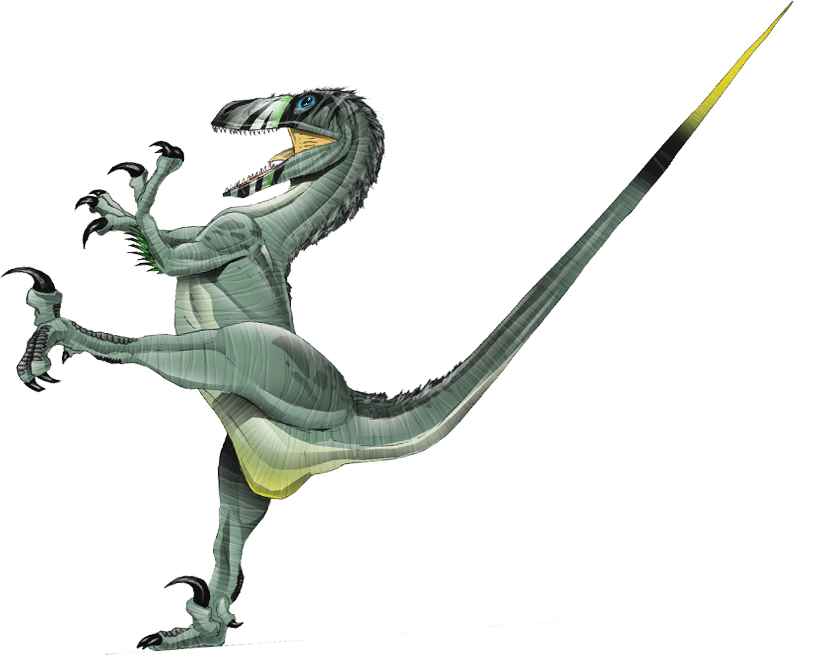 Develop a user-friendly website
that not only highlights the 14 facilities, but provides visitors with relevant travel information.

Spark the curiosity of visitors
encouraging them to become more excited about dinosaurs in Montana.

Produce a series of videos
highlighting each of the 14 facilities along the Montana Dinosaur Trail and shed new light on something that may seem old or familiar.

increase in number of users